Alright, so I've decided that this year I will take a bull-charge into my first graphic novel; I've let laziness and self-doubt hold me back too long.
So here are some character designs for the main character (except for the girl on the tiger page, she's just an archer chick because hooray for archer chicks). For this character I'm steering toward an older female lead, not simply another young sex kitten with a gun (not that I'm dismissing sex kittens, those beautiful creatures). But nor am I aiming for that unnecessarily-domineering, sexy-for-no-other-reason-than-leather, invincible-in-battle cliche that seems to have replaced the damsel in distress.
The tiger character I really got overambitious with. He won't be that prominent a character; I guess I was just in the mood for anthropomorphizing.
"Oh my gosh! Corey's into furries!"
Screw you, I am not.
I guess it's a start. I'm attempting to stop worrying about what will be popular and just create a fun story inhabited by fun characters.
Also, is 'chicks' considered PC? Probably not. Drat. 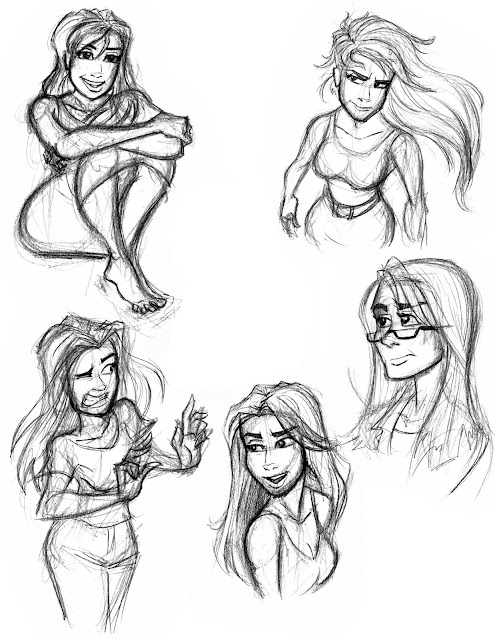 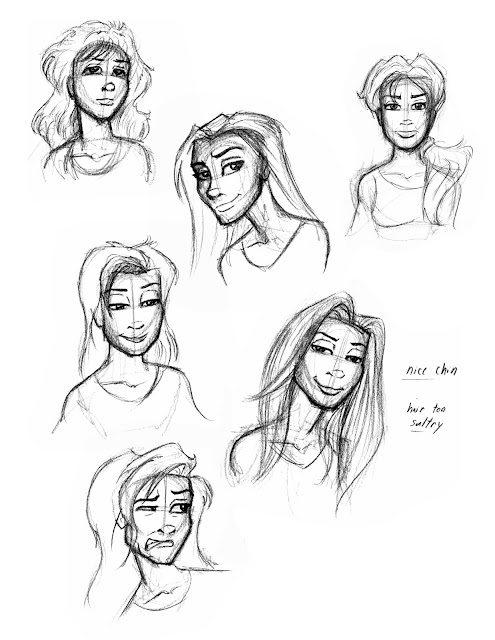 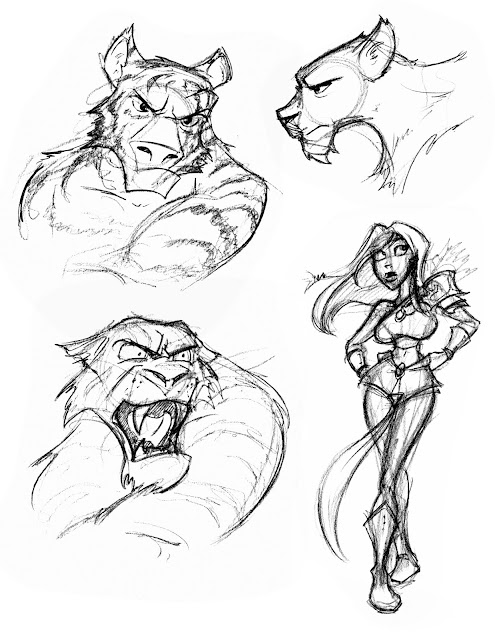 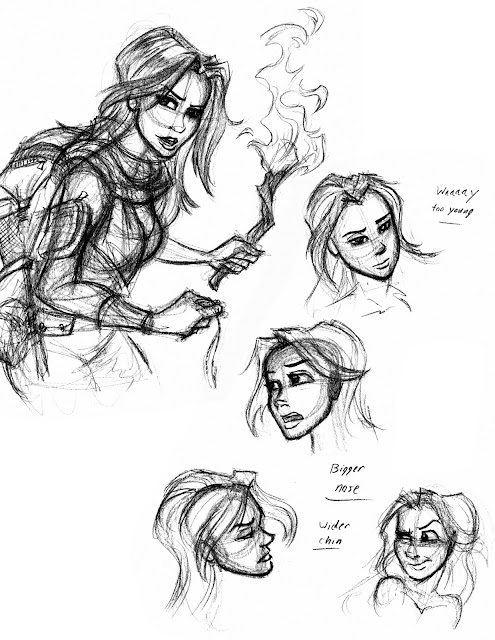 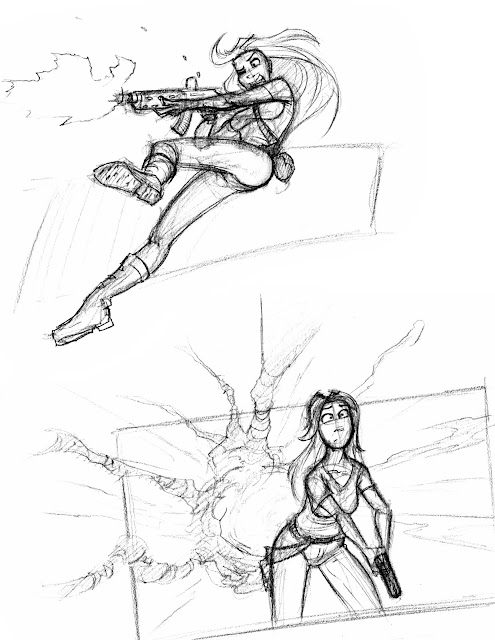